2020 was an eventful year. The pandemic and subsequent lockdowns around the world had a huge impact on life, which inevitably affected stock markets and investment portfolios. The stock market volatility experienced a year ago will be fresh in the mind of investors, but the crash wasn’t unique.

Investors have experienced ups and down for centuries

Technology has made investing easier than ever and gives investors far more choice, but the basics have been around for centuries.

Some of the largest stock markets today go back centuries.

The Amsterdam Stock Exchange, which opened in 1602, is often named as the first stock market.

Despite opening over 400 years ago, the basics of the Amsterdam Stock Exchange in the 1600s work the same as stock markets today – connecting potential investors with businesses. There is evidence of investing before the 1600s. In fact, The Code of Hammurabi, dated around 1700 BC, provides some legal framework for investing.

Over such a long history, there have been inevitable ups and downs for investors.

What causes a stock market crash?

A stock market crash is a rapid drop in stock prices, and is usually unexpected. A look back shows a huge range of reasons for market crashes, from economic disasters to investor panic. Here are just a few examples of notable market crashes:

Tulip mania bubble, 1637: It’s hard to imagine tulips playing a leading role in a stock market crash, but that’s what happened in the Netherlands in 1637. When the contract prices of some bulbs of fashionable tulips reached extremely high levels, a dramatic collapse followed. It’s often viewed as the first speculative bubble. While it didn’t impact the strong Dutch economy, it did affect some investors and commerce.

Wall Street crash of 1929: This stock market crash had far-reaching implications, leading to the Great Depression in the US. It lasted for over four years after a speculative bubble burst due to people borrowing money to invest in shares. As these loans were called in, investors sold. On 29 October 1929, dubbed Black Tuesday, investors sold 16 million shares on the stock market in Wall Street and the economy collapsed, putting an end to the economic prosperity of the “Roaring Twenties”.

Dot-com bubble, 2000: Technology has become an integral part of everyday life, but there was still excessive speculation of internet-related companies in the 1990s. As internet use increased, investors began putting more of their money in technology businesses, leading to a bubble. At the start of the new millennium, many online companies failed and even shares in blue-chip technology companies suffered.

The financial crisis of 2007/08: Still fresh in the mind of many investors, the failures of large financial institutions due to subprime loans, which are usually used by borrowers with a higher chance of defaulting, led to the financial crisis of 2007/08. While starting in the US, it rapidly became a global crisis, with several banks failing in Europe. Not only did it affect the stock market, but it had a huge impact on the global economy.

The 2020 stock market crash may seem unique because of the circumstances which led to it, but that’s far from true. Unexpected events have affected stock markets for centuries.

2 things the history of investing can teach us

Please contact us if you want to discuss your investments, whether to review after the 2020 volatility or to start building a portfolio.

Please note: This blog is for general information only and does not constitute advice. The information is aimed at retail clients only.

The value of your investment can go down as well as up and you may not get back the full amount you invested. Past performance is not a reliable indicator of future performance.

The history of investing: What the past can teach us about market cycles 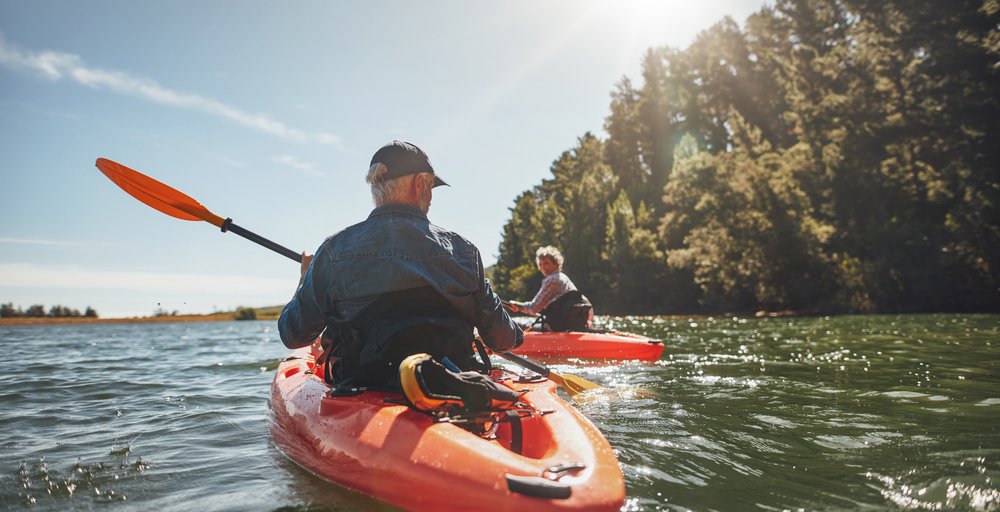 8 pension mistakes that could affect your retirement 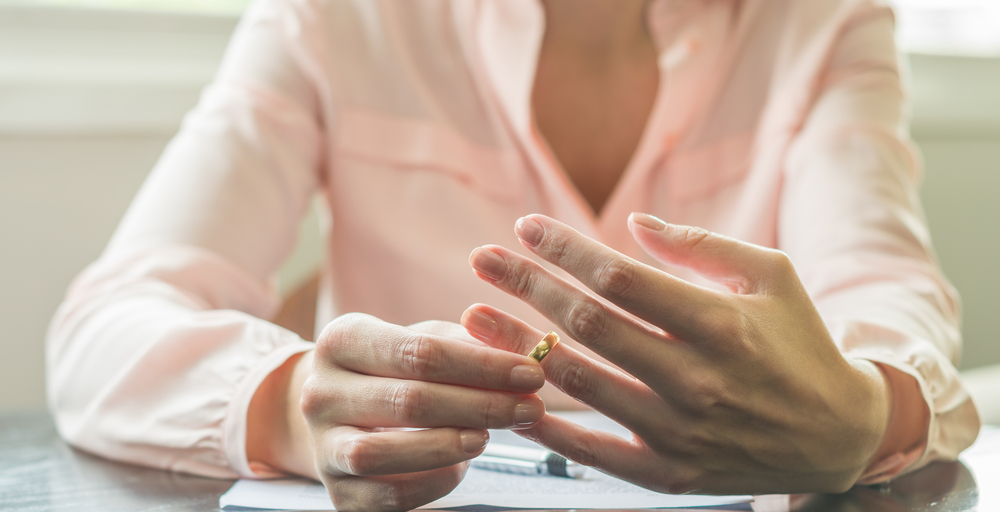 Pensions and divorce: What are your options?

Keep up to date with the financial news that impacts you.

Ready to start your journey?

If you have any questions or would like to organise a no-obligation consultation at our expense, please complete this form.